Recently I had someone ask why their wire numbers went crazy when wire layer visibilities were turned off. 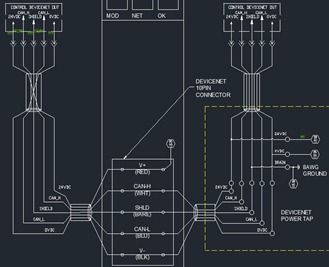 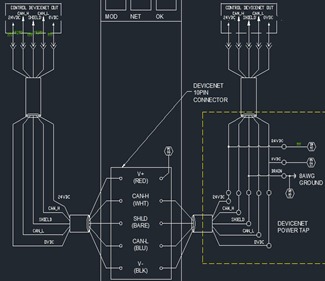 It looks great until the Wire Number command is run again. The script seems to ignore the hidden layer and adds a lot of extra wire numbers.

My guess is the Auto Wire Number script is only looking for visible layers. 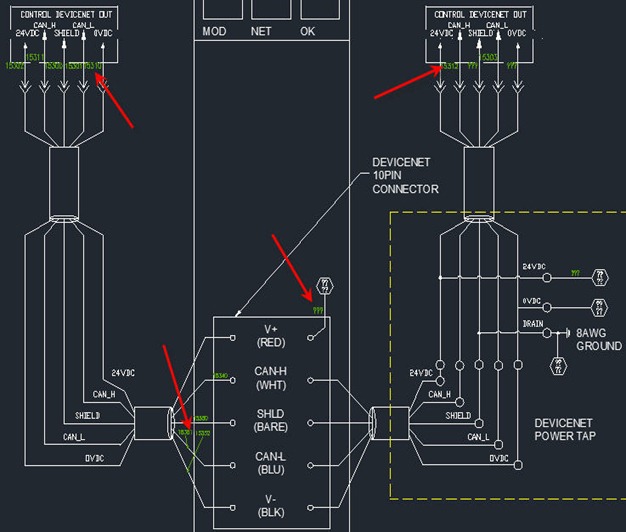 What's really odd about this is the DWG Audit tool actually seems to find the hidden wires but doesn't honor them. In the images below I'm running the DWG Audit on the drawing in both situations. In both cases its ok. 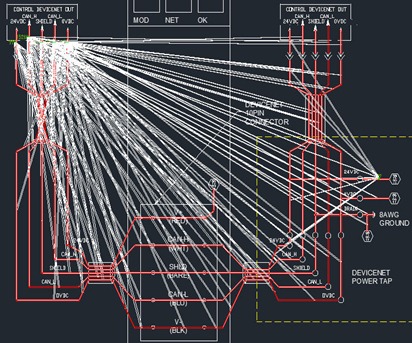 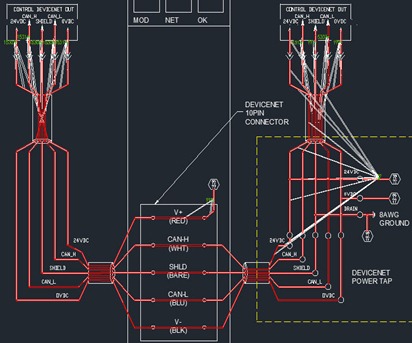 However if I turn the Invisible layer back ON and run the DWG Audit it finds the extra wire numbers and removes them... 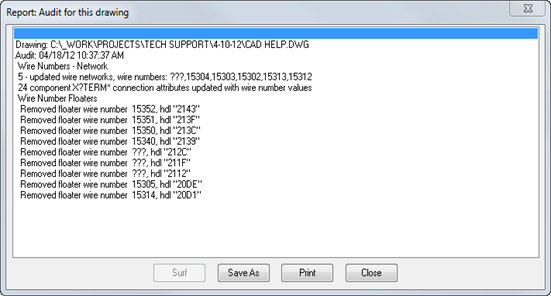 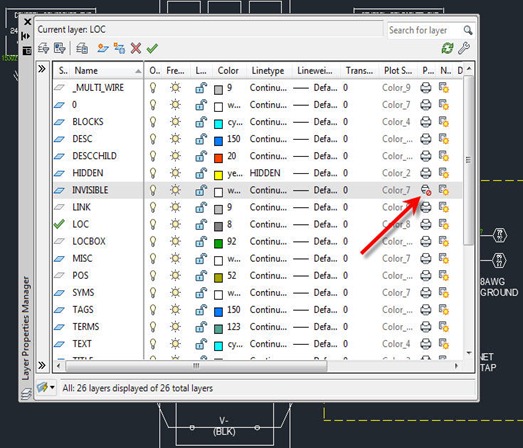 At first I thought about adding some commands to the actual Wire Number button. First have it turn on the Invisible layer run the script then turn it back off. That would work on the active drawing only. If the user chose project wide the other drawings would still have that layer turned off.

The workaround we decided on was to simply make the layer a non-printing layer. This actual is a good thing. The Electrical users will still be able to see these wires but when printed in any form they will not show. I recommend also making that layer a different color or linetype. This will make it easier to see what wires will print and what wires will not.

When they say non-printing they mean it. The images below show an exported PDF and DWF. In both cases the non-printing layer did not go with. 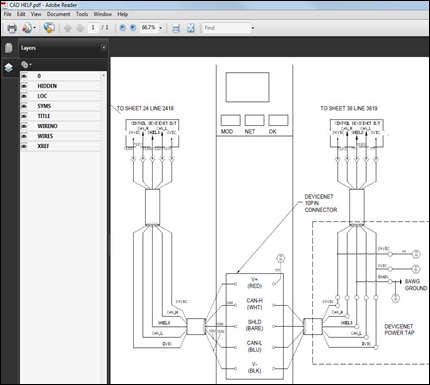 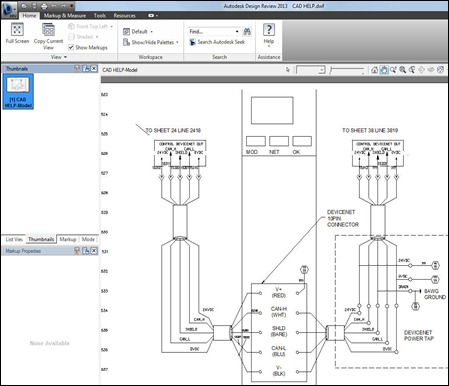 Email ThisBlogThis!Share to TwitterShare to FacebookShare to Pinterest
Labels: Tips